On June 14 and 15, 2022, the National Academy of Inventors gathered for its 11th annual meeting at the Sheraton Wild Horse Pass in Phoenix, Arizona. The event included ceremonies honoring the newest class of NAI Senior Members and Fellows, which included five UArizona inventors. This year's honorees were originally announced in December.

This past year, four UArizona researchers received the designation of Senior Member, recognizing faculty, scientists, and administrators with success in patents, licensing, and commercialization, and have produced technologies that have brought or aspire to impact society. The cohort includes Professor of Chemistry and Biochemistry Robin Polt; Dr. Steven Goldman, professor of medicine at the Sarver Heart Center; Stanley Pau, professor of optical sciences and electrical and computer engineering; and Judith Su, assistant professor of optical sciences and biomedical engineering. Polt was present at the event to accept his award.

Four UArizona faculty members received the designation of Fellow, the organization's highest honor granted to those inventors who have demonstrated an inventive spirit, and whose inventions have made a tangible impact on quality of life, economic development, and societal welfare. The UArizona recipients included: Senior Vice President for Academic Affairs and Provost Liesl Folks, College of Pharmacy Professor Emeritus Laurence Hurley, College of Medicine - Tucson Professor Terry Matsunaga, and College of Engineering Associate Dean of Research Mark Van Dyke.

Aside from the awards ceremonies, the meeting also included many discussions and panels. UArizona Senior Vice President for Research and Innovation Betsy Cantwell participated on a panel of university vice presidents that focused on innovation and impact, and TLA Assistant Vice President Doug Hockstad served as an expert on a panel about technology transfer.

UArizona College of Engineering Ph.D. student Tucker Stuart was accepted as one of six students from across the nation to present at the Next Generation Innovators session. He showcased his work on wireless devices to monitor health. 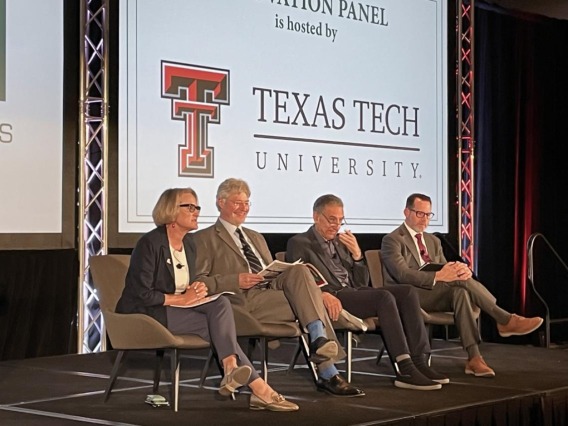 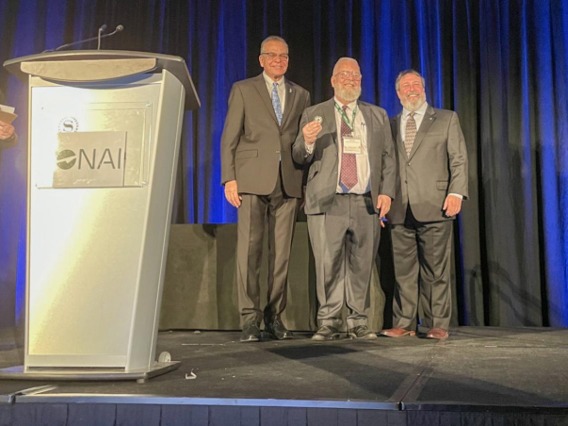 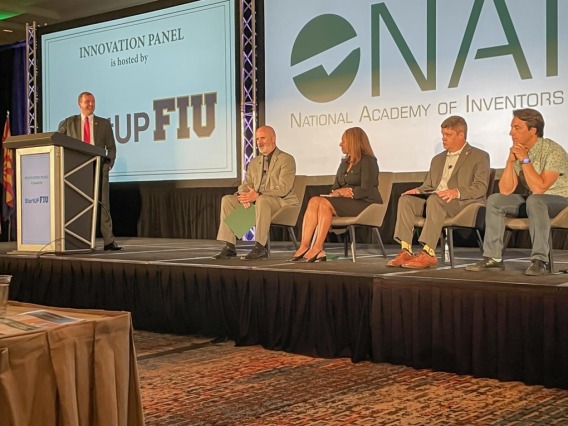 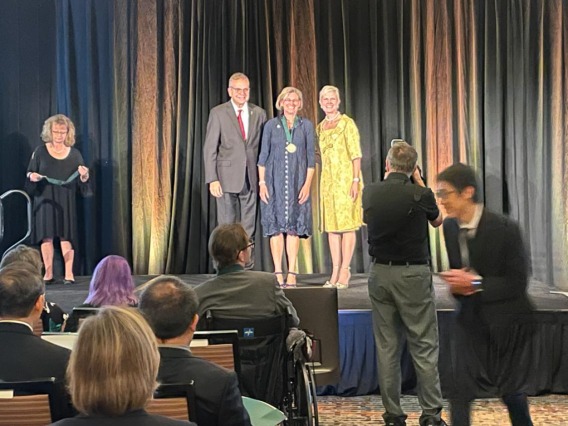 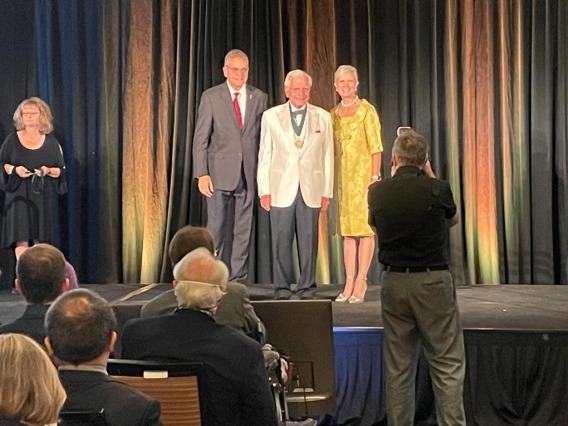 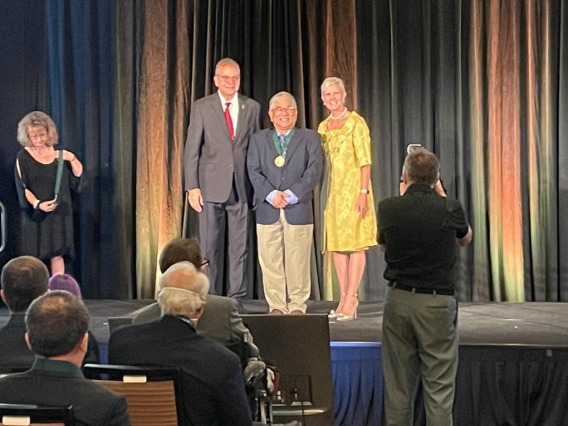 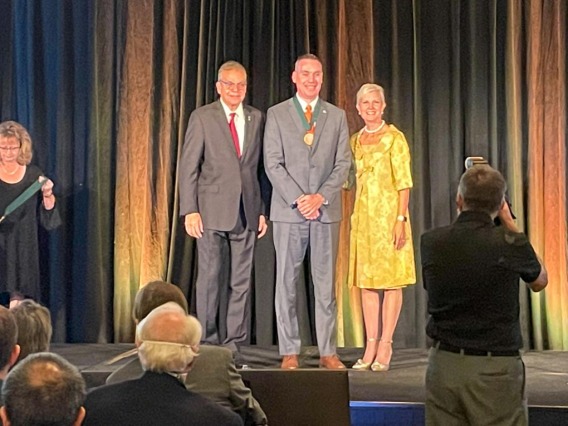 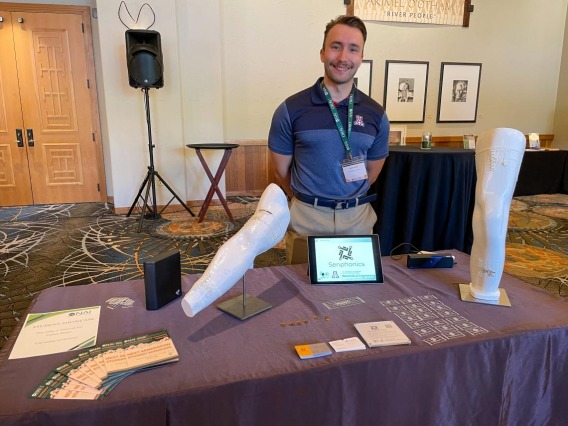 UArizona College of Engineering PhD student Tucker Stuart was accepted as one of six students from across the nation to present at the Next Generation Innovators session. He showcased his work on wireless devices to monitor health.

Subscribe to the TLA monthly newsletter to receive more stories like this one, right in your inbox.

What do you do with an early-stage invention? Move it forward with Asset Development funding.